The Church of the Open Sky 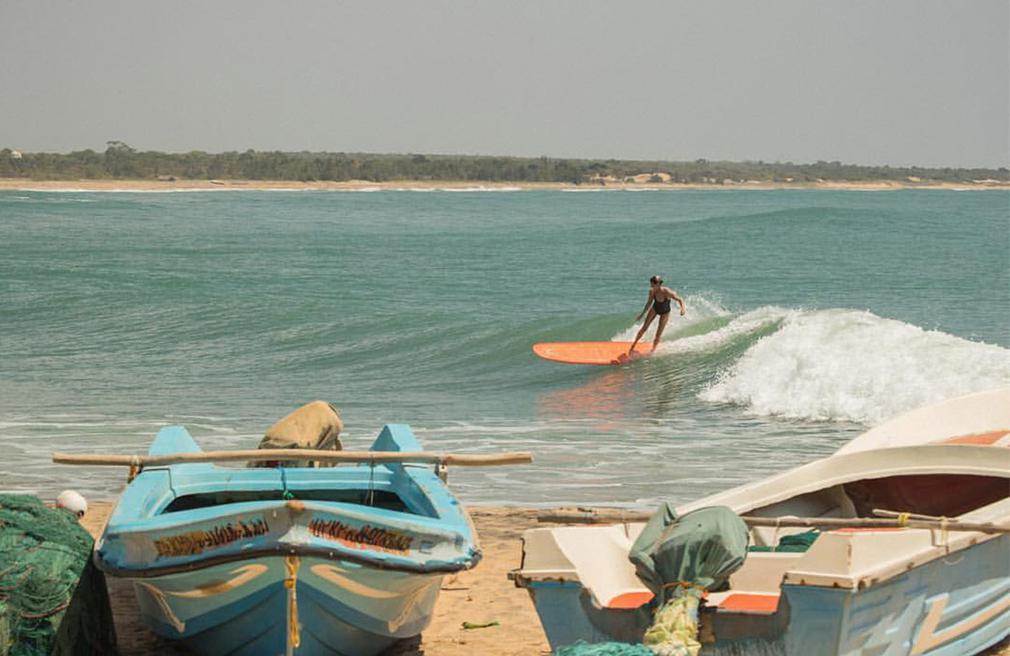 "The Church of the Open Sky" is a surf film by award-winning Australian director Nathan Oldfield. Not only does the film showcase the beauty of nature, it also explores the connection between nature, surfing and spirituality.

Inspired by an expression Tom Blake used to compare surfing to worship — “‘the blessed church of the open sky”, Nathan Oldfield´s film refers surfing as the feeling of transcendence and connection to something greater than just riding a wave. It is a  feeling of  "a spiritual experience" and "a connection to nature and the ocean” — a form of meditation and self-discovery.

The film's stunning cinematography captured locations in Australia, New Zealand, Papua New Guinea, and Sri Lanka — highlighting the diversity of the ocean and its ecosystems. It also touches on the importance of protecting the ocean and preserving it for future generations to enjoy.

Overall, "The Church of the Open Sky" showcases the beauty of nature, and encourages viewers to appreciate and preserve these wonders of the earth. It is a must-watch for surfers and nature enthusiasts alike.

The film premiered in 2018 and has since won several awards at surf film festivals around the world. We discover this gem just shortly after its release being on a surf trip in Sri Lanka.

☞ Watch the movie on Vimeo

The Church of the Open Sky

"The Church of the Open Sky" is a surf film by award-winning Australian director Nathan Oldfield. Not only does the film showcase the beauty of …
By Mai
·   ·
1 min read 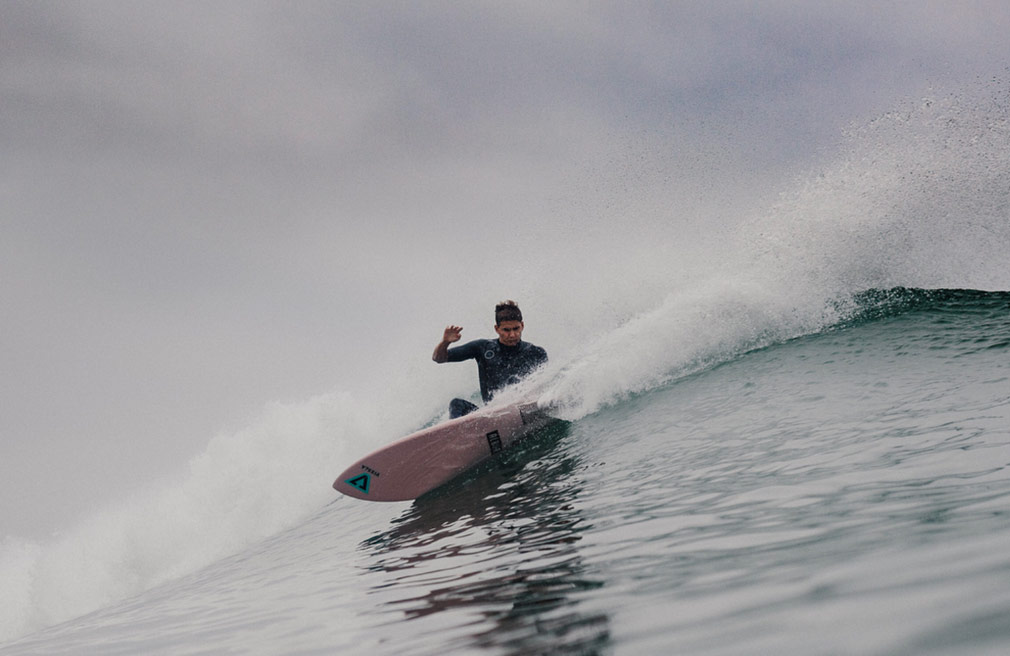 Pro surfing fans are likely familiar with the brothers Griffin and Cosby Colapinto, who are quickly gaining recognition within the World Surf League. Outside of …
By Mai
·   ·
2 min read
Comments

The Company
Our Responsibility
The Journey

Protection of your Data. We use cookies and similar technologies to personalize content, optimize the user experience, and customize and evaluate advertising. By clicking on Okay or activating an option in the cookie settings, you agree to this. Do not sell my personal information.
Cookie SettingsOKAY
COOKIE SETTINGS

This website uses cookies to improve your experience while you navigate through the website. Out of these cookies, the cookies that are categorized as necessary are stored on your browser as they are essential for the working of basic functionalities of the website. We also use third-party cookies that help us analyze and understand how you use this website. These cookies will be stored in your browser only with your consent. You also have the option to opt-out of these cookies. But opting out of some of these cookies may have an effect on your browsing experience.
Necessary Always Enabled
Necessary cookies are absolutely essential for the website to function properly. These cookies ensure basic functionalities and security features of the website, anonymously.
Others
Other uncategorized cookies are those that are being analyzed and have not been classified into a category as yet.
Advertisement
Advertisement cookies are used to provide visitors with relevant ads and marketing campaigns. These cookies track visitors across websites and collect information to provide customized ads.
Analytics
Analytical cookies are used to understand how visitors interact with the website. These cookies help provide information on metrics the number of visitors, bounce rate, traffic source, etc.
Functional
Functional cookies help to perform certain functionalities like sharing the content of the website on social media platforms, collect feedbacks, and other third-party features.
Save & Accept